National Aeronautics and Space Administration’s (NASA) data sonification projects provide a fresh perspective into reading space data and their latest video is just the proof. The space agency shared a sonification video of a galaxy on their Hubble Space Telescope’s Instagram account, which has left netizens in awe.

The video, which is a compilation of data from several NASA telescopes including Hubble, features the Whirlpool Galaxy.

“Data from several @NASA telescopes, including Hubble, combine in this sonification of the Whirlpool Galaxy. We can experience the image in a whole new way by representing the data seen here in sound,” the agency wrote while sharing the video.

The post, since being shared online, has garnered over 2 lakh views. Take a look at some of the reactions here: 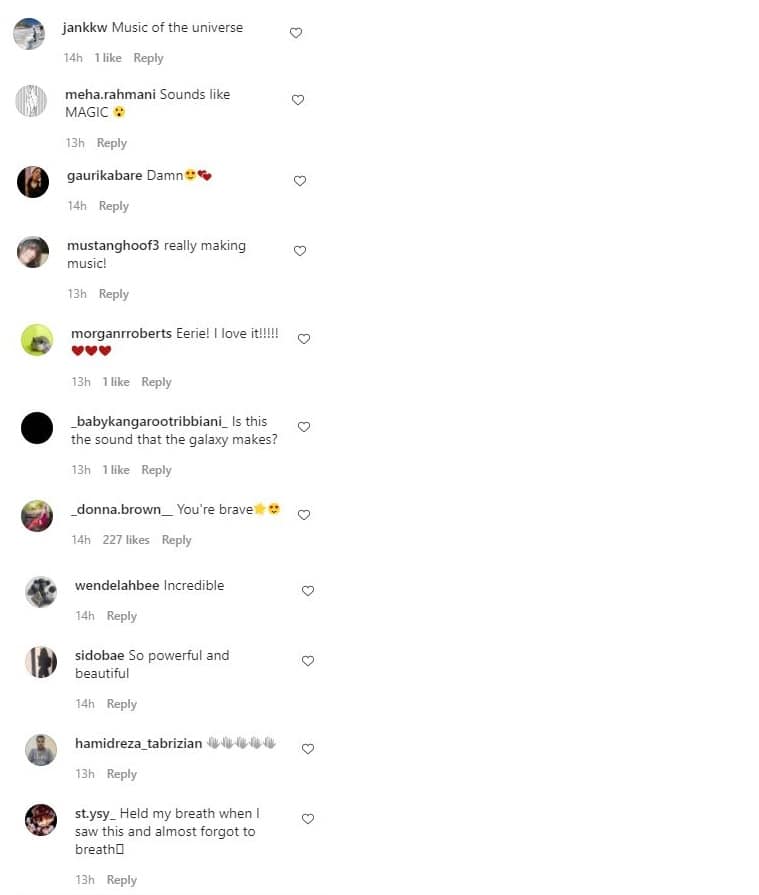 According to a blog post by NASA, the galaxy, also known as Messier 51 is a spiral galaxy, with long lanes of stars and gas laced with dust. The M51 is located 31 million light-years from Earth in the constellation Canes Venatici.

Gardener collects swabs at MP hospital due to staff shortage

Ramadan Day 1: Here’s how Muslims are marking the festival across the world