In a bid to ease travel restrictions amid the coronavirus pandemic, countries like Denmark, Estonia, Israel, Chile, UK
have announced a new ‘digital corona passport.’ With the novel coronavirus, the proposed certificates would attest one of three things: that the holder has been vaccinated, has tested negative for the virus or has recovered from it.

Denmark said it would launch a first version of a passport by the end of February, while Sweden expected to launch its digital document by summer, if an international standard can be agreed.

Many have criticised the scheme as both scientifically and ethically controversial. Experts have cautioned governments against acting in haste, since much still remains to be understood about the spread of the virus, as well as immunity to it. Lack of necessary information would make categorising between immune and non-immune persons a challenging as well as potentially dangerous task, they insist. At the same time, experts have said that issuing such certificates would create resentment among members of the community, and raise the possibility of stigmatisation. 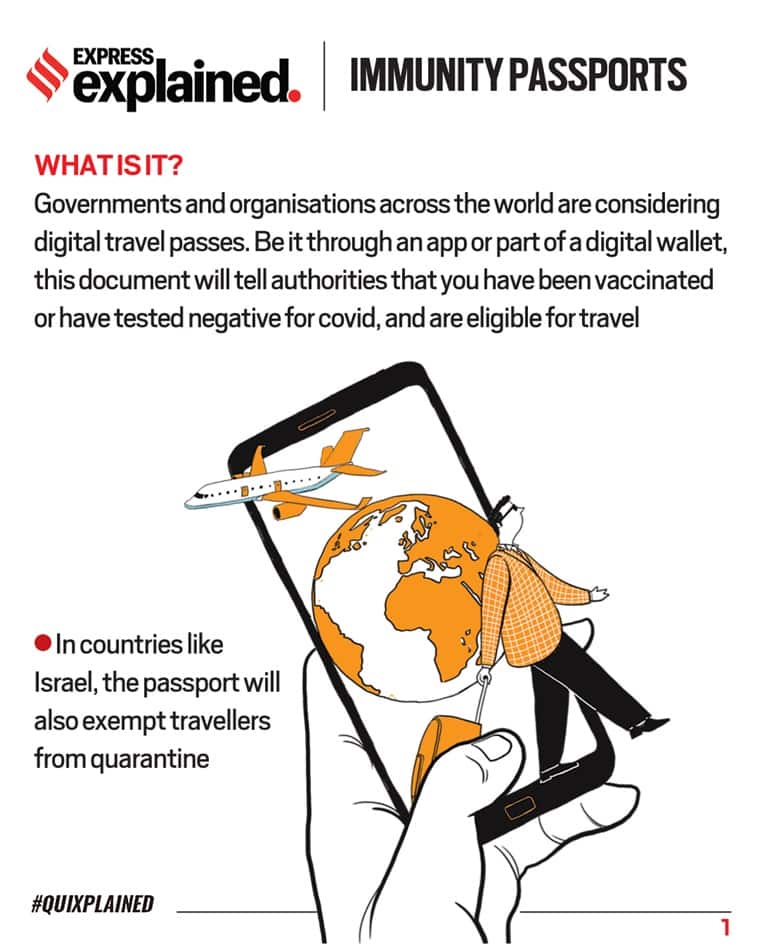 What are immunity passports? How do immunity passports work? 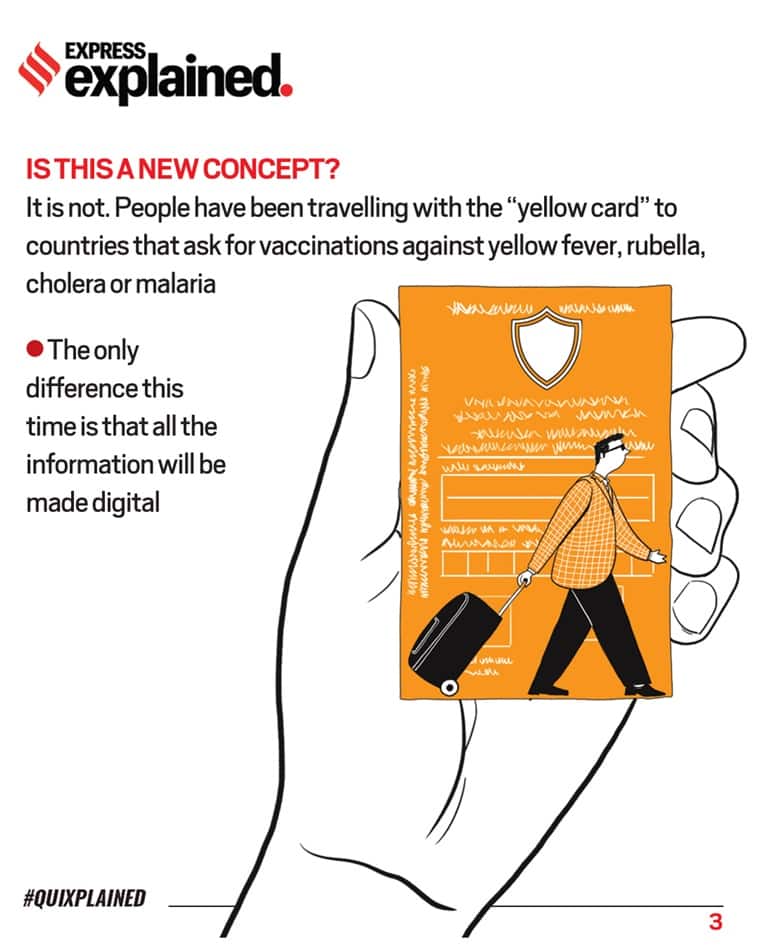 Is immunity passport a new concept? 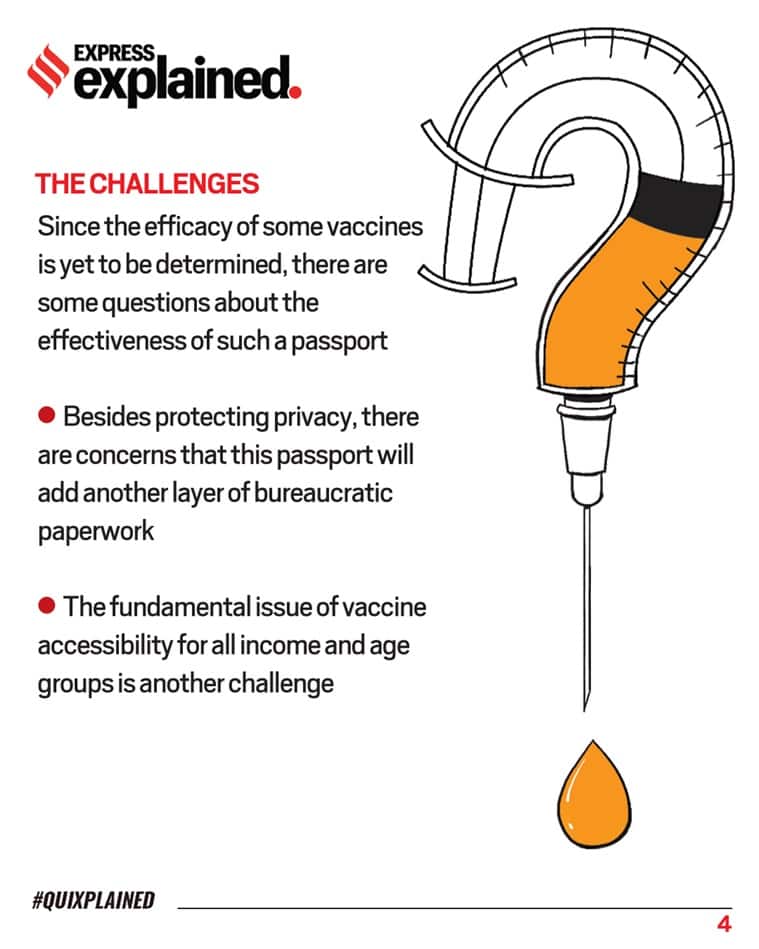 What are the challenges of immunity passport? 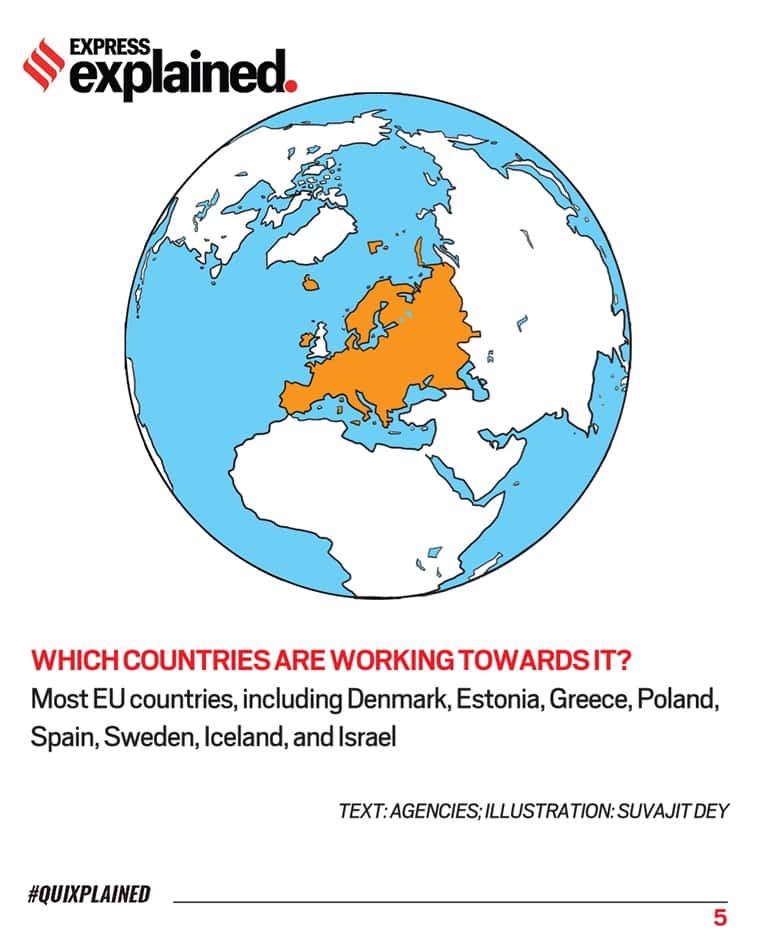 Which countries are working towards having an immunity passport?

Taapsee Pannu is glad she stayed on Twitter, ‘the most toxic platform of social media’, for this reason

Video of Farooq Abdullah dancing with Captain Amarinder Singh at a...